A UPS system provides clean power and protection of the attached load by using the power stored in batteries. If there is an interruption from the main power supply, the UPS will transfer over to battery operation to make sure the load is properly powered. And so, a battery system connected to a UPS is a crucial operational element, but because of an individual battery’s predisposition to aging and failure, it is also can be an incredibly vulnerable element. In fact, the top 4 reasons that emergency power systems fail all have to do with the battery.

Most of the time, those tasked with managing a backup battery system are forced to juggle these 2 opposing ideas:

And that is the challenge: How do you expertly manage something that is extremely important to the operation of your organization, when it is extremely susceptible to failure?

Some have decided that if a battery’s design life is 5 years, but its average service life is 3 -4 years, they’ll simply get new batteries every 3-4 years, which sounds like a great way to solve the Vital, but Vulnerable challenge. However, what this “solution” fails to account for is that industry statistics indicate that up 3-5% of new batteries fail in the first year. So the odds are: if you install a new battery system, at least a couple of batteries will be defective right out of the factory. And if these batteries are not identified and replaced, the integrity of the DC circuit will be compromised. Think about it, you decide to solve the Vital, but Vulnerable challenge by making sure you’ve got fresh new batteries at a regular interval, but unbeknownst to you, one or two or three..maybe more batteries are compromised right out of the gate, and if they’re left on a string of batteries, they’re poor health and lacking performance will have a negative effect on the batteries around it.

In that scenario, what you need to make it work is a means to identify the weak, failed batteries from the very start. The means by which you do that: A Battery Monitor. Armed with a battery monitoring solution, you solve the Vital, but Vulnerable challenge, by regularly strengthening your battery system and eliminating the unhealthy, under-performing batteries that make your emergency power system vulnerable. 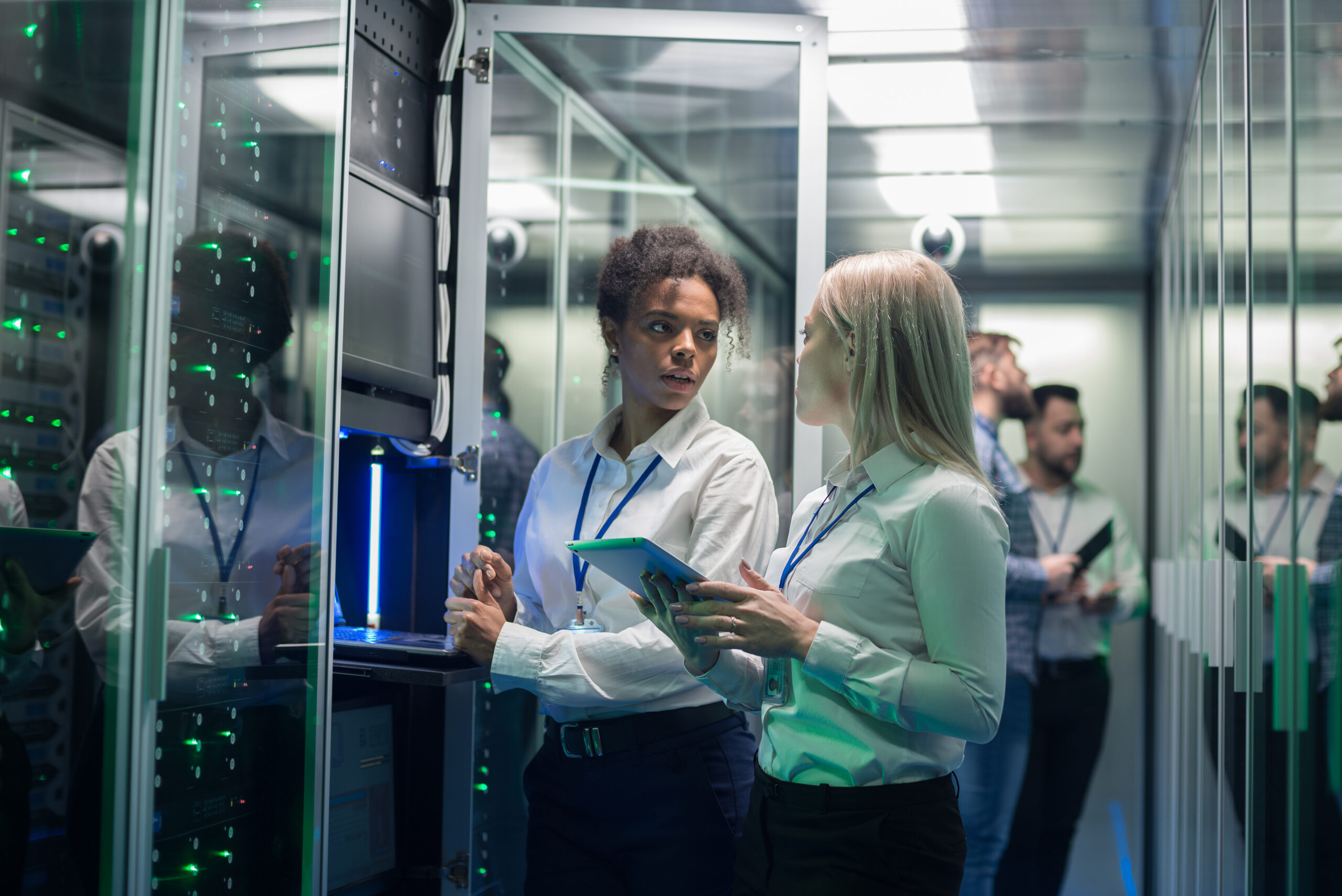 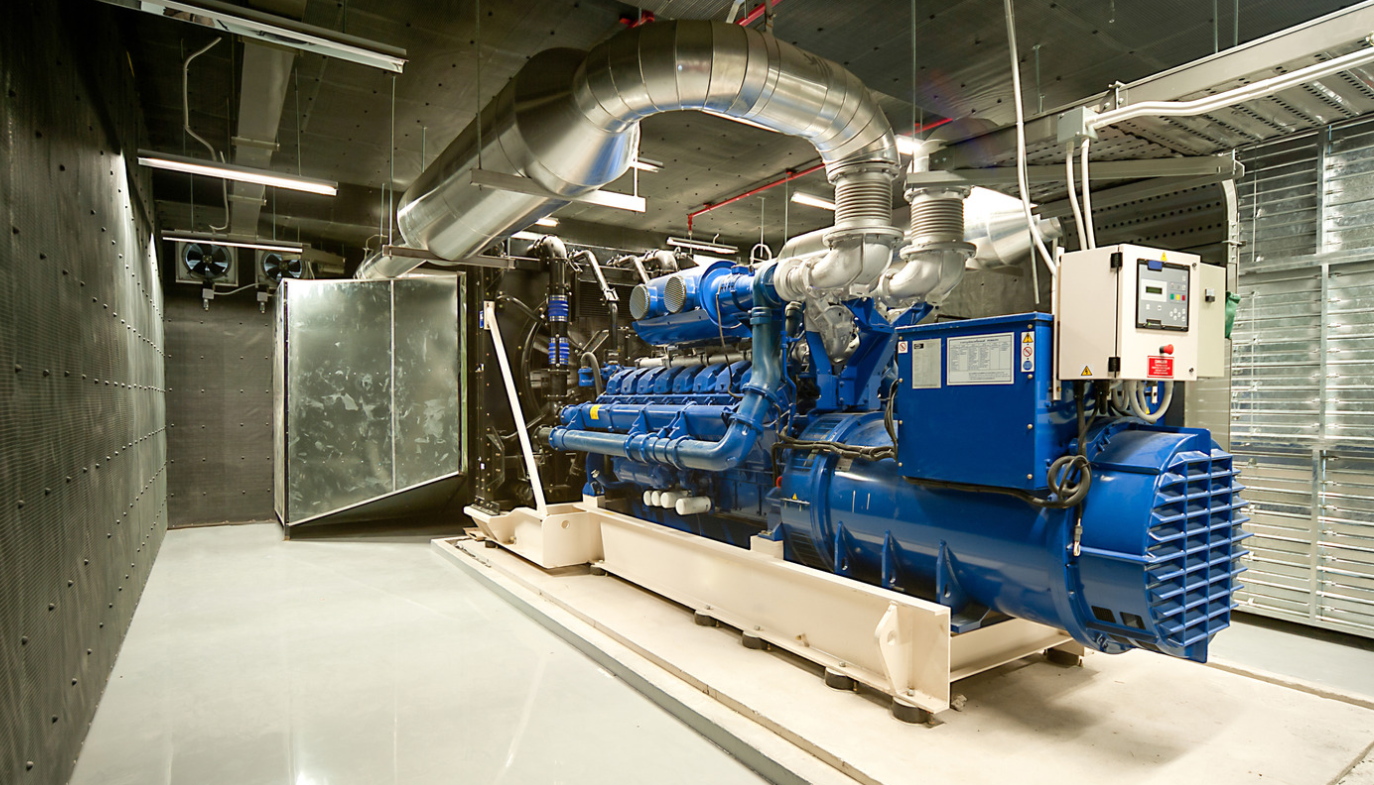